Gain insights on revised EN ISO 6579-1 which is planned to be published in early 2016 by ISO (International Organization for Standardization). It specifies a horizontal method for the detection of Salmonella spp. in the food production chain and will give greater flexibility for testing labs. Like the preceding version, EN ISO 6579:2002/Amd 1:2007, it will cover products intended for human consumption, animal feeding and environmental samples in food production and handling as well as milk and milk products (previously described in ISO 6785 I IDF 93) and samples from the primary food production stage. 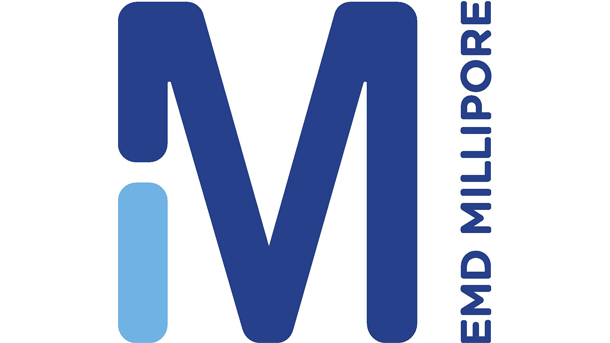