Faced with capacity problems due to growing business over recent
years Danish emulsifier supplier Palsgaard has poured €10 million
into expanding its emulsifier facilities in Denmark.

As growth in the premium bottled beer sector gallops ahead overall
beer consumption in Europe brewers are driving innovation in the
ingredients sector, encouraging firms to come up with novel
solutions to tackle the market. Starch...

Building on a stronger start to the year, Germany's third largest
chemicals group reports continued growth into the second quarter
with an increase in demand pushing up sales and earnings for the
period but the firm warned that...

US ingredients giant ADM saw double-digit sales growth for the year
but overall profits were dragged down by a recent payout of
millions of dollars to leading food and beverage manufacturers to
settle a lawsuit linked to the popular...

The competitive world of xanthan gum saw a new player enter the
already crowded market this week when US chemicals firm Huber
announced it would buy the world's number one xanthan gum supplier
CP Kelco. Huber steps into the leading...

Faced with rising costs for starch ingredients sourced from
stock-squeezed wheat and corn the global food industry is on the
look out for better value alternatives. A recent report on the
modified starch market suggests that the tropical...

As food makers continue to roll out new low carb food products to
meet the rise in demand from consumers, starch supplier MGP
Ingredients has agreed to link up with agri-giant Cargill to push a
new resistant starch product aimed at...

Danish firm Palsgaard has ramped up production of its food
emulsifiers for chocolate makers as demand has risen on the back of
global approval and a growing interest from the chocolate industry
to cut costs, writes Lindsey Partos.

Food processors looking to boost sales in reduced-fat fried foods
are currently in the sight of hydrocolloid supplier CP Kelco that
has adapted an existing oil barrier coating technology.

CP Kelco slice up for sale

French starch supplier Cerestar, a subsidiary of US agri-giant
Cargill, will tackle the stagnant European bakery market rolling
out a new generation of cold water swelling starches targeted at
bakery products with fruit, cream or...

The use of hydrocolloids, in particular carrageenans, to provide
texture and viscosity to meat products has grown over decades in
parallel to the needs of food makers. While supply shortages are
currently impacting the price of a...

Pressure on food manufacturers to remove artery-clogging trans fats
linked to heart disease from foods continues in the US and Europe.
In response to increasing demand and imminent labelling rules in
the US, food ingredients players...

US alginate producer International Specialty Products (ISP) will
take on a new range of cellulose ingredients after shaking hands on
a deal with Tawainese manufacturer Mingtai Chemical.

An edible red seaweed grown on the reefs of Hawaii and used as a
common thickening agent in Japanese cooking is the focus of new
research in the US.

An emergency decree passed late last month by the Italian
government in a bid to save dairy giant Parmalat from collapse
looks set to win support from the European Commission on the back
of guarantees that there will be no state bail-out...

In response to an increasing worldwide demand for pectin, Danish
ingredients company Danisco is to expand its Czech production
capacity by 40 per cent to accommodate an expected growth rate of
5-6 per cent on the world market.

Leading Japanese emulsifier supplier Riken Vitamin is set to boost
production at its subsidiary in Malaysia with the opening of a new
plant this week. High hopes to increase market share.

Facing up to competitive times, Ingredia-Rhodia call the double cone

When onlookers of the food ingredients industry claim that
consolidation will be a key trend in coming years they are
generally referring to mergers and acquisitions. But could it be
that consolidation in this increasingly competitive... 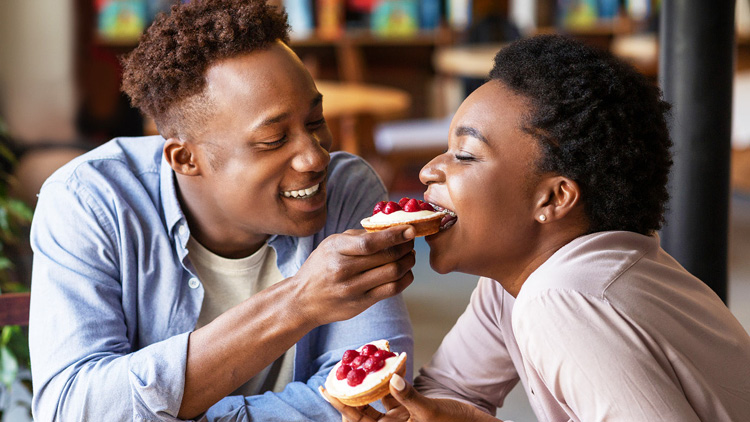 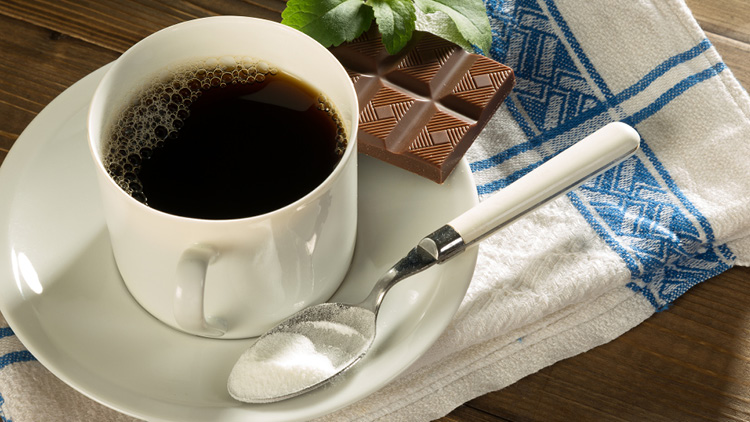 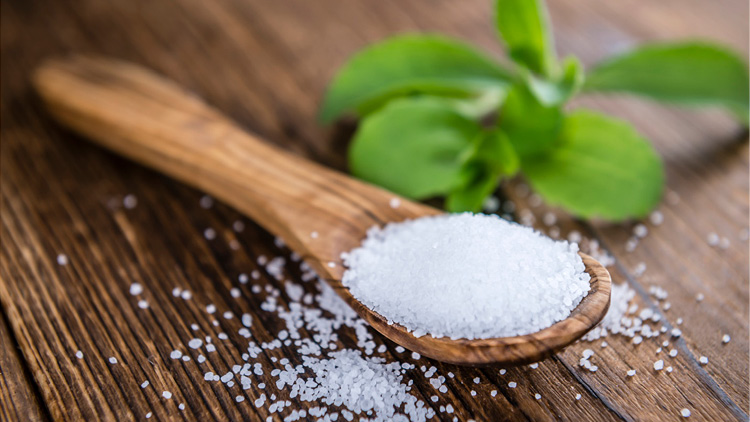 Leading the way to less sugar

Meeting consumer expectations for less sugar isn't always easy – due to its many functions and complex attitudes toward alternative sweeteners.