Controversial changes over two years ago to Europe's chocolate
rules - that had cocoa puritans and producers up in arms - came
into force in the summer, providing ingredients companies with a
raft of new opportunities.

The US Department of Agriculture (USDA) has proposed an end to the
ban of Canadian cattle imports under 30 months old. Canadians
currently lose an estimated €9 million a day from the restriction.

A US politician is trying to push through a bill in the US senate
which will allow for a clear labelling policy on irradiation in the
National School Lunch Programme.

A joint project between US and Russian scientists to try and
develop healthier means of raising battery hens has produced a
probiotic feed which is said to protect the poultry from various
strains of bacteria.

Europe has introduced additional measures to prevent Brazil nuts
contaminated with unnacceptable levels of aflatoxins - a potential
carcinogen - from entering the union.

The United States Department of Agriculture (USDA) is to conduct a
stakeholder's listening session on food safety research priorities
in on 30 June 2003.

The US Department of Agriculture (USDA) has announced that plants
making ready-to-eat meat products must add Listeria-killing
ingredients to their products.

SureBeam has announced the opening of its new Brazilian food
processing centre. The company will use the plant to develop
disinfestation treatments for the fruit and vegetable market.

Steff Houlberg, now a part of Tulip Food Company, has partnered
with Ishida Europe to automate the packaging of its long sausages
in plastic pouches.

Use of irradiation questioned in Brazil

Using the World Social Forum as a launching pad, consumer rights
group Public Citizen has started a campaign in Brazil to draw
attention to what it calls the "dangers associated with food
irradiation" in the country.

A US food safety inspector has said that a series of listeria-based
food poisoning outbreaks, one of which has been blamed for eight
deaths since July, could have been found sooner if the government
had taken a stronger line.

The discovery of potentially dangerous bacteria by the Georgia
Department of Agriculture in the US has led a New Jersey company to
voluntarily recall a brand of imported cheese.

US country of origin labels could cost the industry €2 billion

New labelling laws to be introduced in the US could cause the
industry added costs of up to €2 billion, according to estimates
from the US Agricultural Department.

The US Agriculture Department said on Monday it would begin
allowing imports of fruits and vegetables treated by irradiation, a
technology used to kill bacteria and lengthen shelf life.

Following a series of major lawsuits against food companies in the
US, the law firm of Bowman and Brooke has established a firm-wide
Food Safety Practice team.

US Senate Agriculture Committee Chairman Tom Harkin said on Friday
that a series of massive food recalls in the US this summer
underscored the need to reform a "broken" federal food safety
system.

US consumer groups are demanding immediate action from the
government to inform consumers that popular foods such as fried
potatoes and crisps contain high levels of a potential carcinogen.

US media encourages use of irradiation

Three national US newspapers have made calls to expand the use of
irradiation in the light of recent recalls of beef products,
according to a Primedia News report.

Consumer groups, keen to a void a repeat of the massive ConAgra
beef recall, have called on the USDA to tighten food safety
controls at meat processing plants, a move branded as unnecessary
by officials. 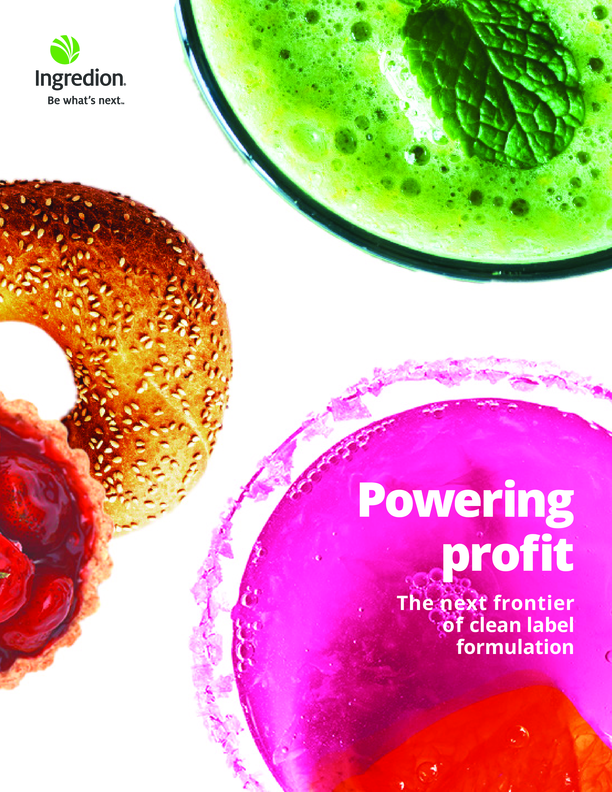 Powering profits: The next frontier of clean label formulation

In a first-of-its kind study, Ingredion found that food and beverage manufacturers around the world consider clean label an important part of their business... 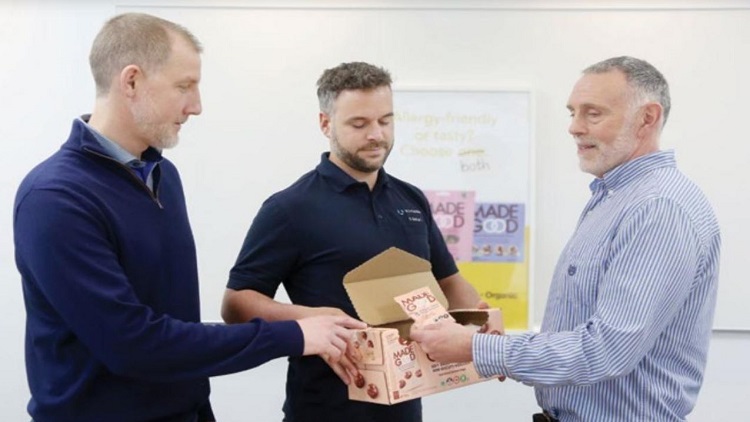