A new report has revealed that Canadian ethanol production is costing the country’s livestock industry millions of dollars.

Texas meat processor Columbia Packing is being investigated after allegedly dumping pig blood into a river.

A World Trade Organisation (WTO) disputes panel has been established to decide whether Chinese anti-dumping and countervailing duties on American broiler chicken exports are legal.

A proposal to require US schools to serve meat every day at breakfast has been dropped, after a public consultation exposed concerns over high costs.

South America’s total broiler meat production has increased by 81% between 2001 and 2011, the US Department of Agriculture (USDA) has announced. 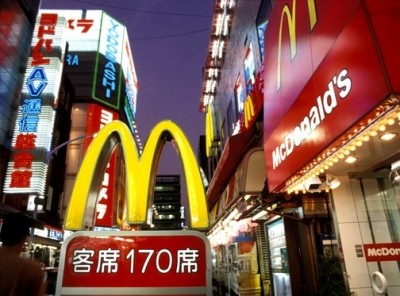 Burger giant McDonald’s has announced it will open more than 1,300 new restaurants globally next year following a strong performance in 2011. 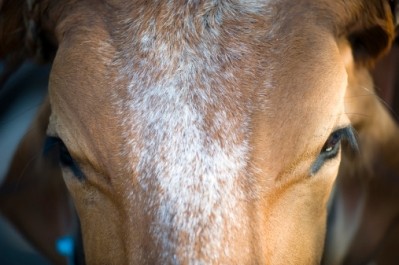 Paraguayan president Fernando Lugo has replaced president of the food safety and animal health authority (SENACSA) Daniel Rojas, after questions emerged over his handling of the foot-and-mouth disease (FMD) outbreak that struck the country in September.

Canada has reached a new trade agreement for the exports of live cattle, sheep and goats to the Philippines. 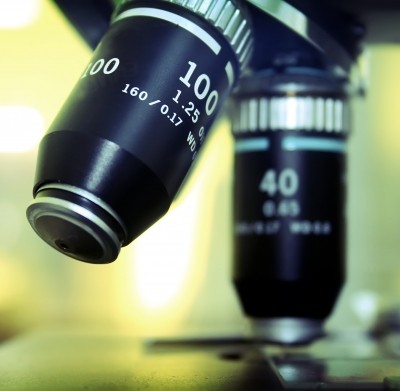 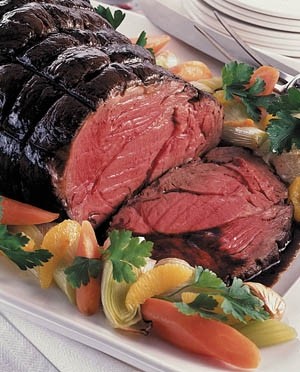 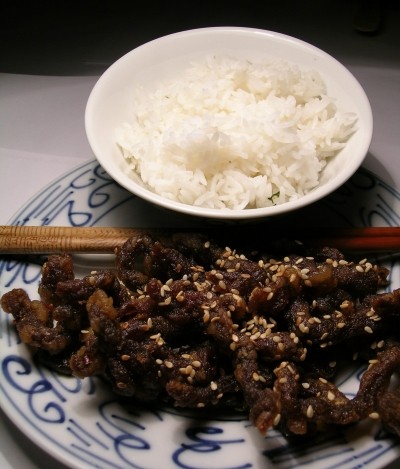 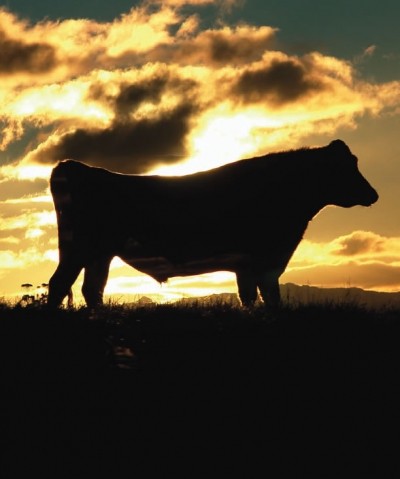 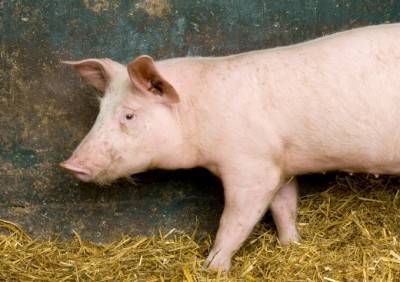