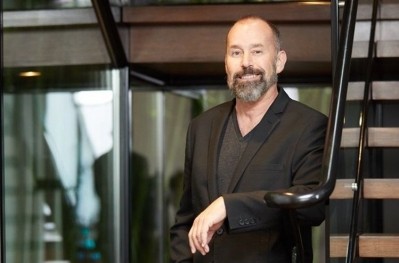 ‘The world now turns to Brazil and the US for corn, and prices will rise…’ so what does this mean for corn-derived sweeteners?

With supplies from Ukraine and Russia – which together accounted for 15.3% of global corn exports in 2020/21 - in jeopardy, “the world now turns to Brazil and the US for corn, and prices will rise,” says Rabobank, which notes that prices are already trading... 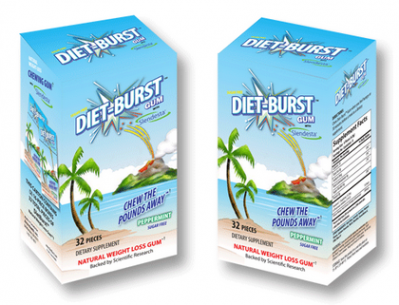 A high-dose satiety gum containing a potato extract and African mango has launched in the US that takes four pieces to achieve clinically-backed results. 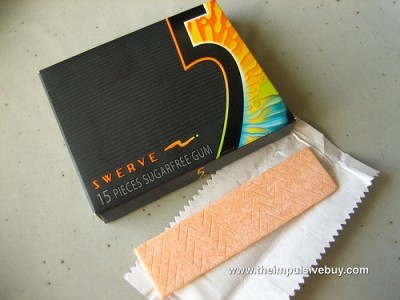 Gum titan Wrigley is engaged in a legal dispute in the US over a flavor of its 5 Gum that uses the trademarked name ‘Swerve’ belonging to sweetener makers Swerve IP. 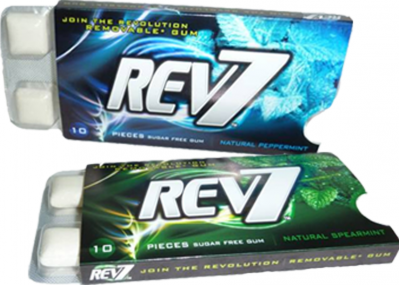 US gum sales below expectations for Rev7 degradable gum makers

British polymer firm Revolymer, the creators of Rev7 degradable gum, has suffered a loss in its first half results as US sales were lower than expected.

Canada-based refinery NovaGreen has announced plans to produce sugar substitute xylitol over the next two years to supply confectioners in North America.

Encapsulating flavors in erythritol crystals may offer food formulators a delivery system with unique performance characteristics, according to ongoing development from Firmenich.

Safety concerns over artificial sweeteners and the expiry of patents mean that sales volumes could soon be overtaken by polyols, says a leading market research firm.

Gummy bear candies, not traditionally seen as a first line of defence in battling tooth decay, may play some role in providing oral health care to children when containing some sugar alcohols, according to a new clinical trial in the US.

Danisco's emulsifiers sector is getting back on track after being
affected by rising cost prices, but global supply issues have
impacted heavily on its sweeteners division.

The use of xylitol, a natural sweetener linked to dental health,
could prevent the formation of undesirable brown pigments and
enhance beverage formulations, suggests new research.

Excessive intake of sorbitol, a widely used sweetener in
"sugar-free" products such as chewing gum and sweets, may lead to
weight loss and diarrhoea, German doctors report.

Danisco has opened the doors to its expanded xylose factory in
Austria, which will increase production by 50 per cent while
increasing sustainability.

European ingredients firm Danisco is introducing a new range of
lactitol-based sweeteners for bakery products in the Brazilian
market - a strategic decision that indicates an on-going commitment
to milk-derived lactitol.

Ingredients company Danisco launches new concept out of its
Singapore office allowing processors to take advantage of the new
health trends in the market.

GM bacteria that eat hemicellulose in corn fibre could be used as a
new, biobased method of making xylitol, a mint-flavoured sweetener
used in chewing gum.

The sugar alcohol maltitol is the most promising polyol sweetener
to replace sucrose in chocolate, says new research from Turkey, a
result that could lead to new types of sugar-free chocolate to the
booming "diet" candy...

Sugar-free alternatives are beginning to take off in a number of
food sectors, driven by health concerns and product innovation
according to new research.

Dynamic Food Ingredients (DFI) has licensed technology designed to
make the production of xylitol, a natural sweetener that is claimed
to have health benefits, more affordable.

Danisco says that two new scientific studies support its claim that
the sweetener xylitol is effective in fighting tooth decay.

US sweetener company zuChem will launch its initial mannitol
product in the first quarter of 2005 on the back of the FDA's
recent amendment to its legislation governing the sweetener,
reports Philippa Nuttall.

Opportunities for suppliers and users of low-calorie bulk sweetener
erythritol open up as Canada clears approval for inclusion of this
natural sweetener in a range of food formulations from cream
fillings to chewing gum.

Erythritol bulk sweetener to see growth in Canada on approval

Opportunities for suppliers and users of low-calorie bulk sweetener
erythritol open up as Canada clears approval for inclusion of this
natural sweetener in a range of food formulations from cream
fillings to chewing gum.

Layoffs at Motif FoodWorks: ‘We’re pivoting our focus to key priorities that we know will return maximum ROI’

Remilk teams up with Israeli food giant CBC Group to create animal-free dairy line: 'We can be as cheap as animal protein by 2024'