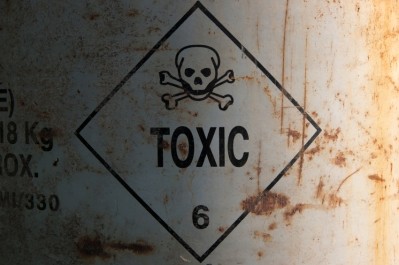 New research shows exposure to Bisphenol A (BPA) in pregnant mice can disrupt the immune system and lead to multiple sclerosis in infancy, but experts say the chemical poses no risk to humans. 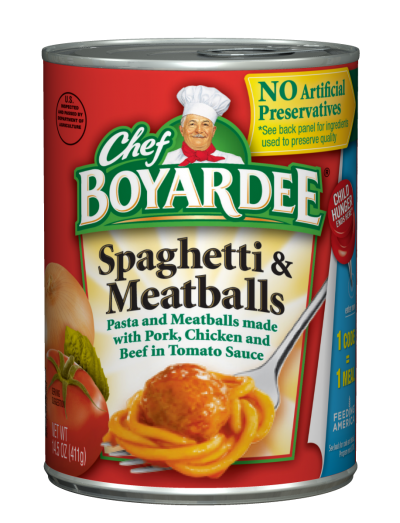 ConAgra Foods claims it has removed Bisphenol A (BPA) from all of its cans sold in the US and Canada but this does not include those that are imported from abroad. 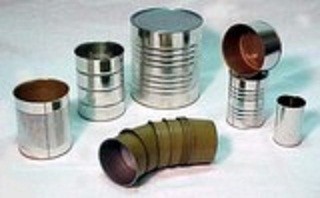 Current safety guidelines for bisphenol A (BPA) do not protect human health, according to scientists.

The state of California has placed bisphenol-A (BPA) on its ranking of dangerous chemicals that should not be used in products consumers are exposed to. 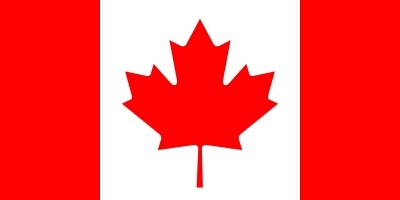 Health Canada has reaffirmed the safety of bisphenol A (BPA) and said current dietary exposure through food packaging is not expected to pose a health risk. 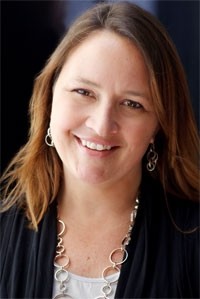 US federal authorities said they dismissed a call from the Natural Resource Defense Council (NRDC) Friday to ban bisphenol A (BPA) in food packaging because the petition failed to provide concrete scientific evidence the chemical posed a health risk.

Congressman must back up BPA petition with facts – American Chemical Council

The American Chemical Council (ACC) has called on Congressman Edward J. Markey to provide “facts” to back up his claims that many food and beverage packaging manufacturers have already ended their use of bisphenol-A (BPA).

US reluctantly sets deadline for final decision on bisphenol A safety

The US Food and Drug Administration (FDA) must reach a final decision before 31 March 2012 on whether to ban bisphenol A (BPA) in food and drink packaging following the outcome of a lawsuit. 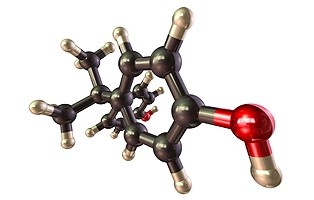 The US Environmental Protection Agency has issued a request for public comment on possible toxicity testing and environmental sampling to study the potential environmental impacts of bisphenol-A (BPA).

Race is on to find bisphenol A substitutes, says NAMPA

The race is on to find bisphenol A (BPA) alternatives in can linings but a substitute is unlikely be brought to market immediately - whatever laws are passed, the North American Metal Packaging Alliance (NAMPA) said yesterday.

Bisphenol A debate rages on

The scientific debate over the safety of bisphenol A (BPA) continues with German safety authorities concluding that findings of two major studies do not show the chemical is hazardous. But new research from the US suggests human sperm may be harmed by...

Two new studies have raised further questions marks over the health effects of bisphenol A (BPA), according to the Endocrine Society in the United States.

Manufacturers, importers and users of bisphenol A (BPA) should use alternative substances that pose less risk to human health and the environment, advises Germany’s Federal Environment Agency (UBA).

No risk from bisphenol A in canned food - Health Canada

Exposure to bisphenol A from canned food poses no health risk to the general population, Health Canada has said after conducting a survey into levels of the chemical in 78 products.

New research has suggested that bisphenol A (BPA) could be responsible for altered hormone levels in men.

Shareholders from Coca-Cola will vote today on a proposal urging the company to disclose how it is responding to public fears over bisphenol A (BPA), which is used in the linings of Coke’s beverage cans.

Time for Europe to send bisphenol A into the sunset

Bisphenol A (BPA) is living on borrowed time. And not just in the United States but now in Europe too where mounting consumer hostility and scientific concern over its safety have combined to push the chemical towards the point of no return.

US state warns parents off bisphenol A

The US state of Massachusetts has issued a public health warning to parents of young children advising them to avoid exposure to bisphenol A (BPA).

US scientific panel refuses to list bisphenol A as hazardous

The ongoing battle over bisphenol A (BPA) took another twist yesterday when a scientific regulatory board in California rejected calls to put the packing chemical on a list of harmful substances.

Canadian health authorities have said that levels of bisphenol A (BPA) recently discovered in food packaging pose no risk to consumers.

Bisphenol A (BPA) causes significant reproductive health effects at levels equivalent to or below the dose that that has been thought not to produce any adverse results, new research has said.

Minnesota has become the first US state to ban the use of the controversial chemical bisphenol-A (BPA) in baby bottles. Concern focuses on the possible effects of BPA leaching into babies' feed when bottles are heated.

Continued use of Bisphenol A (BPA) in food and beverage packaging poses unnecessary competitive, reputational and potential market exclusion risks for food and beverage manufacturing companies, claims a new report.

The New Zealand and Australian food safety regulator’s affirmation of the safety of bisphenol A (BPA) has been welcomed by trade group, the North American Metal Packaging Alliance (NAMPA).

US hearing on packaging chemical imminent

The US food safety regulator is set to provide more information to the public later this month about its safety review of Bisphenol A (BPA), the chemical found in packaging.

US study says packaging chemical may linger in body

A University of Rochester Medical Center study challenges the assumption that Bisphenol A, the chemical found in food packaging, is rapidly metabolized in the human body and claims that exposure may come from non-food sources.

Canada bans the use of BPA in baby bottles

Canada has become the first country in the world to take regulatory action to limit the use of bisphenol A (BPA), a chemical found in baby bottles and some food packaging.

A new US study shows that the exposure to Bisphenol A (BPA), the chemical compound used in the linings of metal food and beverage cans and baby bottles, may reduce the efficacy of chemotherapy treatments.

Consumers fear the packaging - a BPA alternative is needed now

“I have a bad feeling about this.” Luke Skywalker’s warning in the movie blockbuster Star Wars could equally be applied to consumers’ concerns about Bisphenol A (BPA).

A new study on Bisphenol A (BPA), a chemical compound used in plastic packaging for food and drinks, has found that higher concentrations of the chemical in urine were linked with heart disease, type 2 diabetes and liver enzyme abnormalities.

US scientists express concerns over Bisphenol A exposure

In its final evaluation of the chemical bisphenol A (BPA), the US National Toxicology Program (NTP) has expressed concerns for potential exposures to foetus, infants and children.

Draft US report reaffirms safety of BPA in food packaging

In a draft risk assessment, the US Food and Drug Administration (FDA) has concluded that an adequate margin of safety exists for the chemical, Bisphenol A (BPA) at current levels of exposure from food contact uses.

Pressure is growing on the US Food and Drug Administration to set
new restrictions on the use of the chemical bisphenol A (BPA) in
food packaging following a new safety study.

Synthetic biology and the future of food. In conversation with ‘biology by design’ co Ginkgo Bioworks
ADM Brings Innovation to the TableSee More