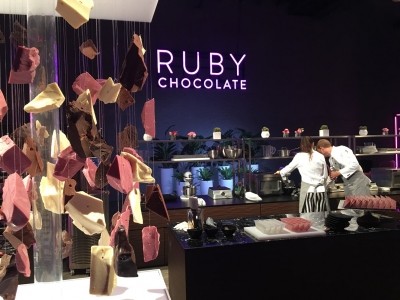 Barry Callebaut claims it has created the fourth category of chocolate, adding to milk, dark and white. 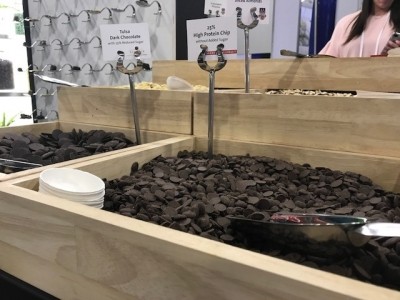 Protein yet to plateau in chocolate confectionery, says Barry Callebaut

Barry Callebaut has expanded its protein product portfolio by launching its FortiPro brand, a chocolate coating that contains 15% to 20% protein per serving. 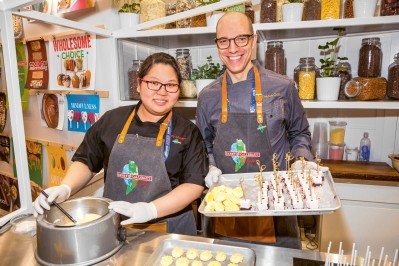 Barry Callebaut has outpaced the overall global chocolate market in its full-year results as long-serving chairman Andreas Jacobs announces plans to step down.

A Nestlé-supported study has examined the causes of chocolate fat blooming, a process when white defects appear on the surface of chocolate because of fat crystallization – a serious problem for the global confectionery industry. 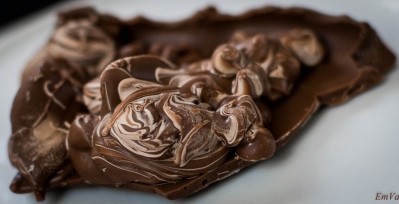 Nestlé has filed a patent for heat-resistant chocolate made by adding fibre from sources such as wheat or citrus fruits. 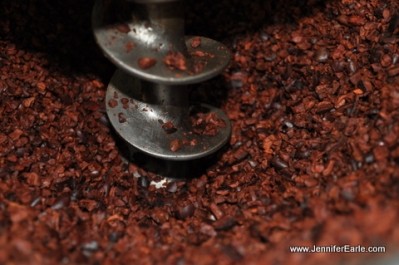 Weak fourth quarter cocoa grinds in developed markets suggest that consumers have reacted negatively to wholesale chocolate price hikes from the major brands, according to an analyst. 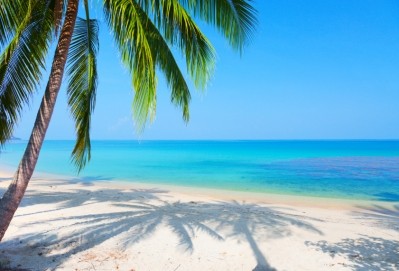 Hershey has developed its own method to produce chocolate that can withstand hot climates following similar moves from Mondelēz, Mars and Nestlé. 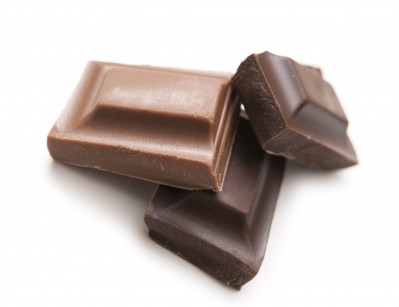 ‘Then there were two’: Cargill takes risk by entering industrial chocolate ‘duopoly’

Cargill joins Barry Callebaut as the joint industrial chocolate powerhouse after its acquisition of ADM’s chocolate operations, but the move is risky in the volatile cocoa economy, says an analyst. 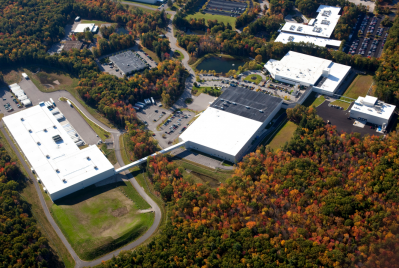 Lindt shores up ‘most important’ US market with factory expansion

Lindt & Sprüngli has announced plans to double the size of its US headquarters to meet growing consumer demand in the US premium chocolate market, which it says is its biggest and carries the most potential. 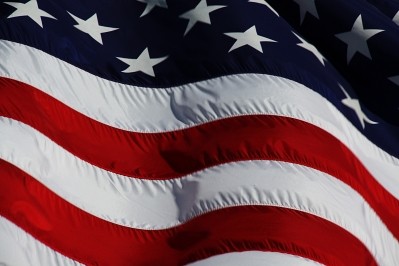 The North American cocoa grind has risen 5.77% in the first of quarter (Q1) compared to last year, leading one analyst to say there is still room for growth in the US chocolate market.

Leading industrial chocolate supplier Barry Callebaut has opened its first cocoa pilot plant in North America, a move that follows its reported objective to grow its chocolate volume sales by between 6 to 8 per cent up to 2013.

A new US sales office will provide private label chocolatier ICAM with a platform to expand into North America and Mexico.

Partial substitution of cocoa butter in confectionery products may be achieved with tea seed oil, a by-product of tea processing, says new research with the potential to help chocolate makers cut costs.

Beta-glucan-rich hydrocolloids may be able to replace cocoa-butter in chocolate products, according to new research from the US.

United International Enterprises Limited (UIE), the majority
stakeholder in vegetable oil firm Aarhus United, confirms it will
sell its considerable stake in the Danish firm, due to be divested
by January 2005.

United International Enterprises Limited (UIE), the majority
stakeholder in vegetable oil firm Aarhus United, confirms it will
sell its considerable stake in the Danish firm, due to be divested
by January 2005.

Majority Aarhus slice up for sale?

Staking a claim in chocolate formulations

Hard negotiations followed by new European rules put to bed
long-standing disputes over labelling issues that hung over
chocolate manufacturers. As more European manufacturers turn to
vegetable fats, the challenge is on for ingredients...

Long term sustainable growth is the key aim for a far-reaching
development process at Swedish fats and oils company Karlshamns,
the company confirmed recently when it announced its first half
results for 2002. An increasingly competitive...