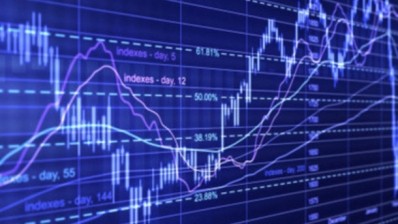 The FAO's monthly food price index was largely stable in October, as increasing prices for sugar and vegetable oil were offset by declines in dairy and meat. 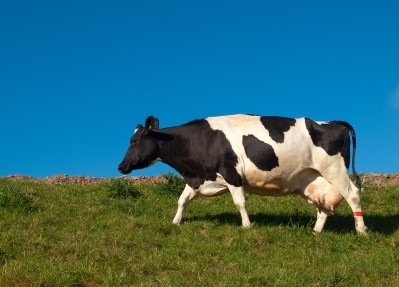 FAO claims livestock emissions could be cut by a third

The Food and Agriculture Organisation (FAO) has said that greenhouse gas emissions from livestock account for 14.5% of all human-related emissions, but could be cut by 30% by employing current best practices across the supply chain.

Crop production may be rising but not enough to bring down high and volatile agricultural commodity prices this year, according to the latest analysis from the FAO.

The FAO has revised downward its forecast for 2010 world wheat production levels and reports that wheat market dynamics drove international food prices up in August by 5 per cent - the biggest month-on-month increase since November 2009.

World rice production is set to reach record levels in 2008,
according to the UN Food & Agriculture organization (FAO) which
has quelled fears that sharp price hikes will continue
indefinitely.

Global cereal production this year has reached record levels,
although an inability to keep up with the rapid rise in demand has
kept prices high, according to a new report by the Food and
Agriculture Organization (FAO).

A report, issued today by the UN's Food and Agriculture
Organisation (FAO) about the increased risk of pathogen
contamination in industrial meat production, serves as an advance
warning to processors of a growing problem.

A favourable outlook for world cereal production in 2007 could help
ease price pressures on the food industry.

The crusade to end world hunger has been a bitter failure. But with
the world set to sweep away a crooked food trading system, there is
a chance to get it right - if only we could revive the FAO from
dormancy.

Pressure on prices for cereal ingredients will continue as revised
figures show a draw down in global cereal stocks in 2005.

Tighter supplies will lead to rises in prices for maize and coffee,
while the cost for rice, wheat, milk, oilcrops and milk will remain
stable or fall, according to the latest forecasts from the UN's
Food and Agriculture Organisation...

Food makers in Europe today work under strict guidelines on the
labelling and traceability of genetically modified foodstuffs.
Their rules reflect the deep suspicions in consumer minds today
over the safety of biotech food. But in...

As the buffer zone for global cereal stocks continues to fall and
raw material prices rise, the UN-backed Food and Agriculture
Organisation (FAO) warned this week that cereal stocks will
continue to fall, predicting that although...