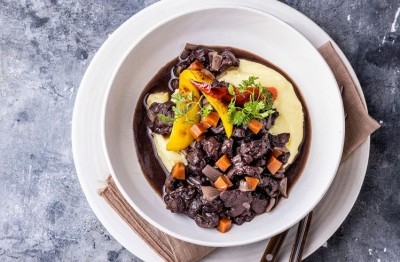 IFF has unveiled SUPRO TEX, a shelf-stable textured protein made via low-moisture extrusion claimed to deliver “a texture to meat alternatives close to what a high moisture extruded product is able to deliver,” at a significantly lower cost. 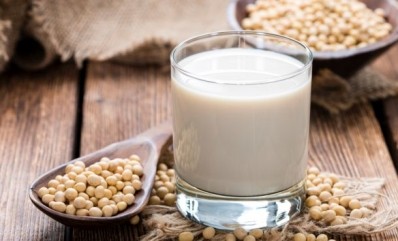 IFF has launched SEAFLOUR, a hydrocolloid from red seaweed with particular potential in higher-protein plant-based milks made with pea or soy, enabling formulators to offer cleaner labels and shorten their ingredients lists. 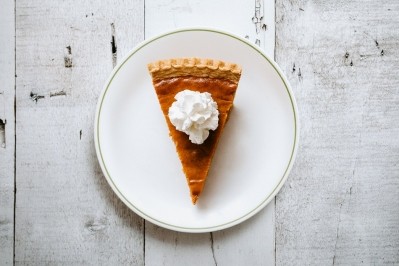 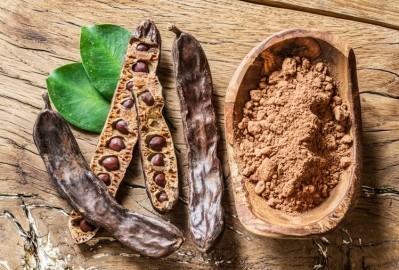 The price of locust bean gum – a clean-label thickener and stabilizer from carob seeds used in everything from Philadelphia cream cheese to Planet Oat oatmilk – has more than doubled over the past year, as demand continues to exceed supply, prompting... 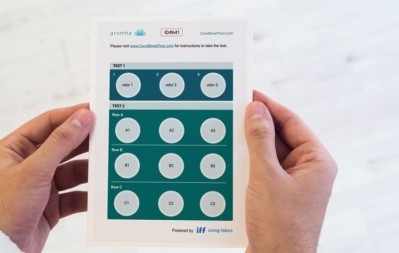 Self-administered ‘smell tests’ supported by a digital health app could serve as an COVID-19 early detection system, especially for asymptomatic carriers that may be spreading the virus without knowing it, say researchers at Harvard Medical School and... 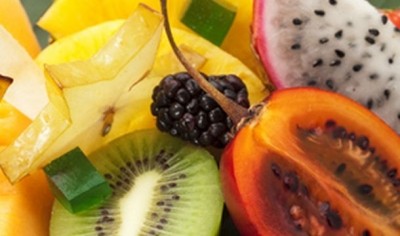 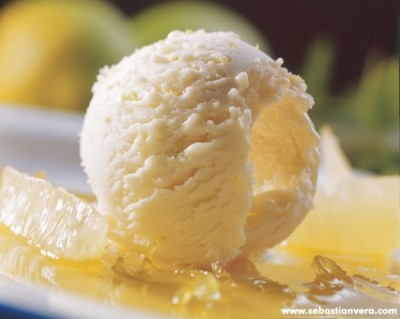 International Flavors and Fragrances (IFF) and Switzerland-based Evolva Holding have said they have entered a pre-production phase for a natural vanillin flavour produced through fermentation.

Stevia supplier GLG Life Tech has partnered with International Flavors and Fragrances (IFF) to extract and supply Rebaudioside C (Reb C) for use by IFF as a flavor modulator, the company said.

Leading flavor and scent producer IFF has reported an upsurge in
net income for its second quarter, but lower than expected sales
figures for its fragrance division yesterday provoked a share price
slump.

A new orange flavor claims to allow beverage makers to bring the
taste of freshly squeezed orange juice to their products, a flavor
that has remained elusive in the past, says manufacturer
International Flavors & Fragrances (IFF).

IFF sets off on road to recovery

Leading US flavor and fragrance firm IFF has reported strong growth
in its fourth quarter and full year, indicating that the company
could be coming up for air after a tough year in 2005.

International Flavors and Fragrances (IFF) is to separate its
business into two different units in a bid to better reflect its
flavor and fragrance operations, the company announced yesterday.

The anticipated replacement of International Flavours &
Fragrances (IFF)'s chairman and CEO comes at a difficult period of
transition for the business.

International Flavors & Fragrances is embarking on a unique and
unconventional marketing campaign involving a combination of
strange flavors and art for art's sake, in an attempt to remind its
customers how creative it can...

Flavor and fragrance sales continue to fall at IFF

International Flavors & Fragrances saw a further drop in sales
in its third quarter, as it still struggles to overcome the impact
of the sale of one of its businesses last year.

A flavoring company has settled claims with 19 popcorn factory
workers who claim that a butter flavoring led them to develop lung
disease.

Israeli flavour firm Frutarom, with clear ambitions to become one
of the top ten flavour players, is seeking a listing on the London
Stock Exchange to raise funds for imminent acquisitions.

Reorganization activities in Europe caused a dip in International
Flavors & Fragrances' earnings in the third quarter of 2004,
but North America continued to see strong growth, particularly in
its flavors division.

Pinpointing growth areas in the food industry, leading US flavours
company International Flavors & Fragrances (IFF) is to break
ground on a new facility in the bakery and savoury application
areas.

International Flavours & Fragrances is to launch CoolTek, a
high-intensity cooling technology designed to add 'fun and
originality' for a wide variety of products including food,
beverages and even pharmaceutical products.