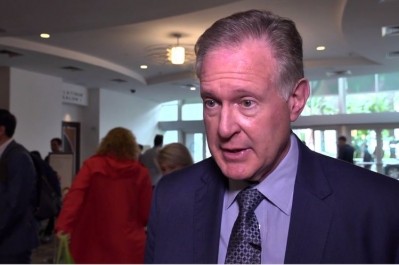 According to a new draft guideline from the World Health Organization (WHO), non-nutritive sweetener consumption is associated with metabolic syndrome, something proponents of diet sweeteners say shows correlation, not causation, and merely reflects the... 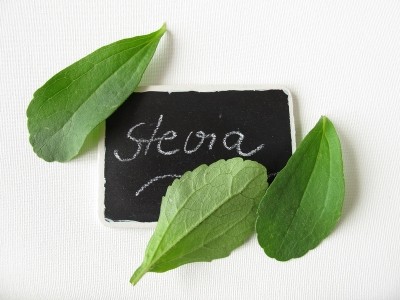 How stevia controls blood sugar levels has remained a mystery until now as researchers think they have unravelled the natural, no-calorie sweetener's action that results in its observed health benefits. 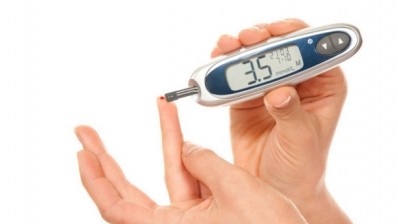 Diabetics who skip breakfast may be provoking hazardous blood sugar spikes by fasting until lunch, according to new research. 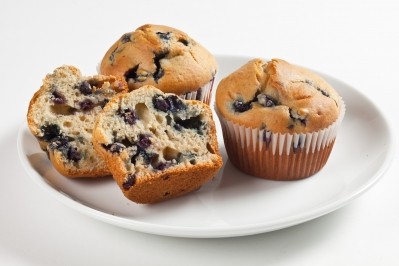 Dietary intake of the non-nutritive sweetener sucralose might alter the way your body processes and reacts to normal dietary sugars, according to new research. 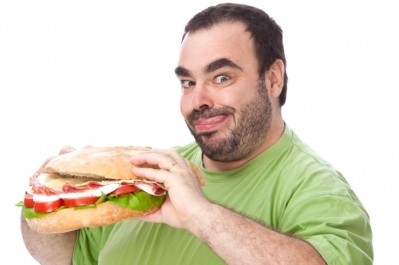 Targeting taste sensors in the gut could offer the food industry with a ‘new road’ to battling obesity, say researchers.

Supplementation with cacao-flavonoids and soy isoflavones may improve levels of biomarkers of heart disease in postmenopausal, diabetic women, says a new study.

A new study has transformed thinking on type 2 diabetes by reporting that an extreme low calorie diet could reverse the condition in just eight weeks.

Flavonoids from orange juice may neutralise the detrimental effects of consuming a high-fat, high-carbohydrate meal, says a new study from the US.

A highly methoxylated apple pectin (HMAP) may counter changes in
metabolism and cardiovascular health associated with the metabolic
syndrome, according to a study from Spain.

Consuming a traditional Mediterranean diet, rich in fruit,
vegetables, olive oil and fish, may reduce the risk of developing
diabetes by a whopping 83 per cent, says a new study.

DSM has formally launched its new InsuVital ingredient in the US
market, where it hopes it will be snapped up by functional food
manufacturers looking to market their products to pre-diabetics.

A new epidemiological study indicates that people who consume 100
per cent fruit juice instead of sugary drinks have a reduced risk
of insulin resistance, providing more argument for long-term
studies using direct measures.

Eating more magnesium-rich foods, like green leafy vegetables and
nuts, may reduce the risk of type-2 diabetes, suggests a
meta-analysis of observational studies.

A daily supplement of cinnamon extract may boost antioxidant
defences and reduce the oxidative stress linked to the metabolic
syndrome, suggest results from a small placebo-controlled,
double-blind study from the US.

A German clinical trial has reported that eating a fibre-enriched
bread for only three days improved insulin sensitivity in
overweight and obese women by eight per cent, as the evidence for
fibre protection against type-2 diabetes...

Obesity has long been recognized as a cause for type-2 diabetes,
but scientists now say that the disease may be a factor in
accelerated type-1 diabetes in some children.

New research explains the mechanism behind the widely recognized
link between a high-fat diet and type 2 diabetes, providing an
insight into how high-fat diet-induced diabetes may be prevented.

A decreased level of an enzyme that breaks down insulin in brain
tissue may explain why diabetes patients have a higher risk of
Alzheimer's, report researchers.