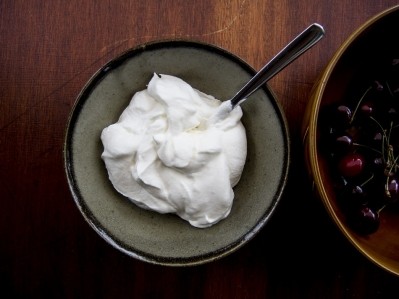 Researchers have uncovered a way to create a fat-free version of whipped cream using lactic acid instead of milk fat while maintaining a firm whipped consistency and texture.

Birko has announced its Beefxide antimicrobial intervention has received approval from the Canadian Food Inspection Agency (CFIA) for use as a non-food chemical in food processing facilities.

Purac has officially opened its new lactic acid factory in
Thailand, where it hopes to build on lactic acid growth in Asia as
well as cutting production costs.

Scientists have devised a means of preventing contamination of
commercially baked bread - helping manufacturers to minimise the
loss caused by spoilage and halt the common problem of 'ropey
bread'.

Lactic acid producer Galactic has announced a round of price
increases designed to cope with rocketing production costs.

Lactic acid giant Galactic is the latest ingredients firm to
announced substantial price increases on the back of rocketing
energy costs.

Potato waste could offer the food industry a cheap, renewable and
as yet underutilised source of chitin and lactic acid, according to
a university scientist.

For the second time in six months, Purac raises prices for its
range of lactic acids as raw material and energy costs continue to
bite.

Rumours that Purac to build lactate production in Thailand

Leading Dutch lactic acid supplier is believed to be in discussions
to expand its presence in the East with plans to build an acid
plant in Thailand that uses sugar as a raw material.

An oregano and cranberry concoction could be a potent
anti-microbial agent for food processors under constant pressure to
reduce the risk of foodborne diseases in the ever-expanding food
production chain.