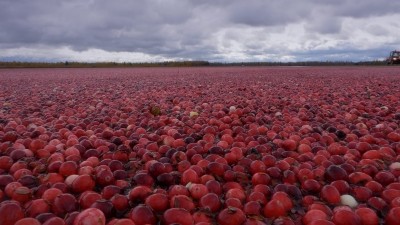 Fruit d’ Or has announced approval by Health Canada for the omega-3 and omega-6 content of its multifunctional cranberry seed oil ingredient.  The approved claim wording includes “for the maintenance of good health.” 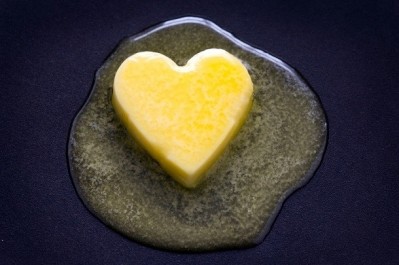 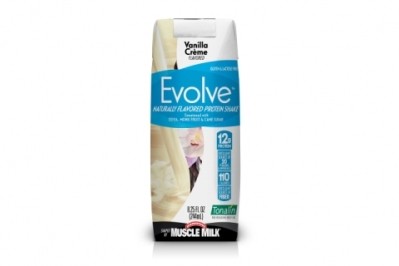 ‘The secret’s out!’ Muscle Milk maker targets active women with Evolve with CLA

A kit to test the authenticity of milk origin for use within the food and beverage industry can be used within the processing facility and has been developed by global gas analyser supplier Picarro in conjunction with US based isotopic analysis firm,...

Rice bran oil and soy protein concentrate could be used by mayonnaise manufacturers to cut fat levels while increasing consumer acceptability, according to a study on its sensory properties.

Cognis has announced self-affirmed GRAS for its Betatene carotenoids, a development that allows it to be used in foods and beverages.

ALA can benefit dry eye syndrome

Topically applying alpha-linolenic acid (ALA) can ease the symptoms
of dry-eye syndrome, according to American researchers.

Milk from the yak can produce cheese with more heart-healthy fats
than cheese from dairy cattle, suggests new research.

Higher intakes of Vitamin C and linoleic acid are associated with
better skin-ageing appearance, according to a recent study
published in the American Journal of Clinical Nutrition.

Biotechnology giant Monsanto has said it is on track with its
soybean research and development efforts following a new series of
results from its Southern Hemisphere field research program.

Oil from genetically modified sunflowers has increased stability
against oxidation, giving them a longer shelf life, as well as
having an improved health profile, suggests new research.

Supplementation with conjugated linoleic acid (CLA) prevented
age-related bone loss in mice, says a new study that could offer a
dietary therapy for protecting against the ever-growing threat of
osteoporosis.

Scientists at Iowa State have developed soybean oil rich in oleic
acid and low in linolenic acid, and are now seeking food companies
to test if the oil can be used in applications previously beyond
the scope of conventional soybean...

Working to bring low fat lamb products to the European marketplace
scientists in Spain are set to add value to the end product with
new research focusing on boosting the presence of the disease
fighting 'friendly fat? conjugated...

Cognis, the nutritional ingredients company, has signed an
agreement with Norwegian group Natural giving it the exclusive
licence to market and manufacturer Natural's Tonalin CLA product.

Speciality chemicals company Cognis announced today that its
agreement with Norwegian firm Natural for the licence to its
Tonalin brand conjugated linoleic acid (CLA) went into effect this
weekend.