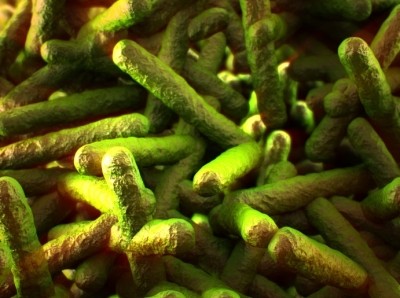 A Canadian meat packer at the centre of the latest listeria monocytogenes recall has had its licence suspended by food safety officials. 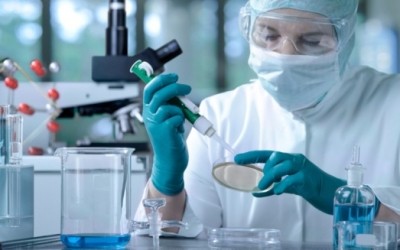 The US meat industry has expressed concerns over new Listeria control guidelines released by the US Department of Agriculture (USDA).

3M Food Safety has received US validation for a testing kit that allows processors to monitor levels of the fatal food bug Listeria. 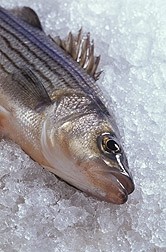 A California-based seafood processor has agreed to halt the production and distribution of its fish and fish products over Listeria monocytogenes contamination fears, under an agreement with the US Food and Drug Administration (FDA). 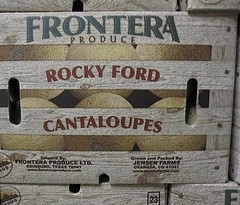 US authorities are yet to establish regulations relating to third-party food plant auditors – six months after the start of an outbreak later attributed to lacklustre third-party inspection practices.

A potential case of listeria contamination in Canada has led to the shutdown of an entire food production line, as the company involved attempt to address any possible infection.

The total number of reported cantaloupe related listeria deaths has risen, making the foodborne outbreak the worst in the US in the last decade.

The number of deaths being attributed to the US cantaloupe listeria outbreak has risen to 18, according to the Center for Disease Control and Prevention (CDC). 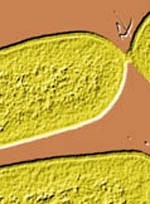 The relentless drive to rid chilled foods of ‘unnatural’ ingredients could present a serious challenge to food safety if manufacturers do not do their microbiological homework, the Refrigerated Foods Association (RFA) has warned.

Canadian food safety officials said “considerable progress” has been made in overhauling the country’s food safety systems in the wake of the Maple Leaf Listeria outbreak that killed 23 in 2008.

No link between Siena meats and Canadian listeria deaths

Consumers in Canada have been warned not to eat Siena Foods cooked ham on fears of Listeria monocytogenes contamination - but five recent deaths in Ontario are not thought to be linked to the produce.

Kellogg has been warned over a raft of food hygiene violations after the discovery of widespread Listeria contamination at a waffle plant, said US food regulators in a document released yesterday.

Maple Leaf has issued a voluntary recall of nine wiener products on fears they may be tainted with traces of listeria monocytogenes.

A void in leadership, a raft of systemic flaws and a shortage of inspectors were just some of the criticisms levelled at Canada’s food safety system in a damning report on last year’s listeria outbreak released yesterday.

New rules on listeria testing in ready-to-eat meats launched last week by the Canadian Food Inspection Agency (CFIA) don’t go far enough to guard against the risk of infection in large companies, warns one of the federal government’s expert advisors on...

Maple Leaf Foods said a media report stating it had ‘discussed food safety in relation to listeria’ with the Canadian Food Inspection Agency (CFIA) before last summer's outbreak and product recall is misleading and irresponsible in the context of...

Canadian meat processor, Maple Leaf Foods, said it plans to use a recently approved preservative that stops the growth of listeria for its meat products, following a listeria-related outbreak attributed to one of its plants and linked to 20 deaths, according...

Europe's food safety watchdog has issued updated advice on reducing
the risk of the food-borne bacteria listeria, urging food
manufacturers to watch out for contamination during packaging,
preparation and storage of food.

Chr Hansen is adding a new culture to its SafePro range aimed at
countering the threat of listeria in foods, this time targeted at
killing listeria in ready-to-eat products.

Deadly food pathogen can live for a year

Food companies involved at every step of the food chain are obliged
to maintain a clean, safe environment to beat food pathogens, but
food scientists from the US report that strains of the deadly
pathogen Listeria monocytogenes can...

A previously unidentified protein on the surface of intestinal
cells has given US researchers clues on how to prevent infection
from the foodborne bacteria, Listeria monocytogenes.

The dynamics of Listeria

A variety of factors play a role in whether food-borne bacteria
actually make people sick, and a better understanding of the
infection process from food-borne bacteria could certainly lead to
ways to stop such illnesses from occurring,...