Limited access to processing facilities is a top contributor to food waste, and a major hurdle that blocks mid-sized food and beverage businesses from scaling to the next level – two challenges that startup Matriark Foods is hoping to bypass with a unique... 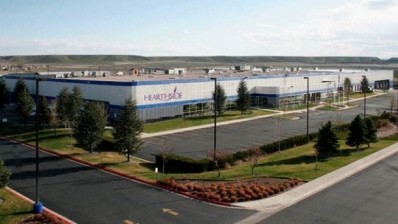 Snack bar manufacturer Hearthside Food Solutions has increased its US production capacity with the opening of a facility in Idaho. 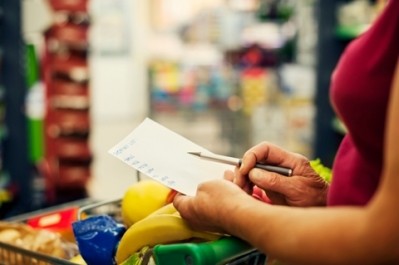 The Trading Partner Alliance (TPA) has developed two tools to reduce out-of-stocks and optimize on-shelf availability (OSA): a guide on the best practices and a root causes Ishikawa diagram. 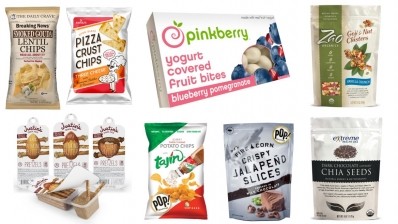 Chobani is investing almost $100m into its Greek yogurt manufacturing plant at Twin Falls, Idaho, in order to meet growing demand for its yogurts, dips and drinks. 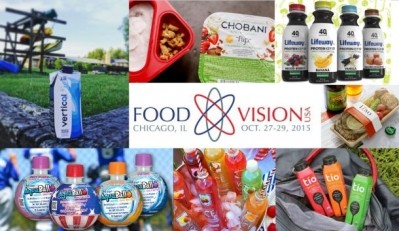 If you didn't make it to Chicago last week for the inaugural Food Vision USA event, you missed a truly awesome ensemble of industry experts covering everything from our nutritional needs on a manned mission to Mars to the challenges facing small...

The Pack Expo International Show 2014, held in Chicago, US has announced it will hold educational seminars at its Centre for Trends and Technologies (CTT). 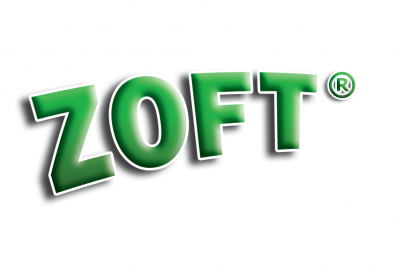 Confectioners are beginning to incorporate more active ingredients into chewing gum using techniques used in the pharmaceutical industry, according to US contract manufacturer Zoft Gum.

The Canadian Food Inspection Agency (CFIA) has withdrawn another batch of beef from a plant in Ontario over E.coli fears. 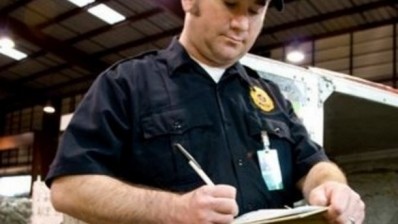 FDA steps in at facility with “widespread” rodent and insect infestation 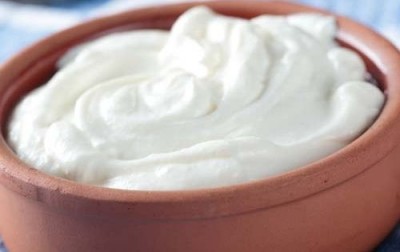 Arla Foods Ingredients (AFI) has waded into the current debate on the environmental impact of Greek yogurt by-product ‘acid whey’ by claiming that the issue “highlights the inefficiency” of traditional manufacturing methods.

US meat processing giant Cargill is investing US$5.5m in new technology for its Hazleten meat packaging plant to improve efficiency and product quality.

Eagle Product Inspection has partnered with a Brazilian machinery distributor as forecasted foreign demand is expected to boost the country’s food exports. 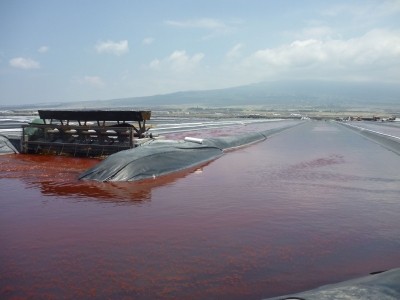 Red hot: Could this be the coolest ingredient production facility on the planet? Cyanotech, Hawaii in pictures

It’s a factory Jim, but it sure doesn’t look like one. It’s also housed on one of the prettiest places on earth, which by happy coincidence provides near-perfect growing conditions for the microalgae needed to manufacture one of the hottest nutraceuticals...

Food safety perception: The disconnect between consumers and manufacturers

A new global survey of food manufacturers found that most (98%) are confident about their food safety performance - but 70% of consumers aren't convinced. FoodNavigator-USA spoke to Hank Lambert, general manager of food and water at UL, which commissioned...

The US Can Manufacturers Institute is inviting the world to celebrate the two hundredth birthday of the food can on August 25 2010.

New data indicates that food manufacturers are opting not to invest in new food and drink product launches during the economic down turn, as budgets are cut from R&D to marketing.

Increasing consumer demand for less processed food was a driver for the enhancement of an existing horizontal flow wrapper to allow it to be used for the packaging of fruit and vegetable products, claims Bosch Packaging Technology.

Tate & Lyle’s loss of its sucralose patent case last week may have broken its monopoly of the sucralose market, but is unlikely to throw the doors wide to competitors, says one of the companies cleared in the case.

March 24 will see the National Products Association (NPA) and its supporters descend on Washington DC for the 12th consecutive year to drum up political support.

Chinese companies accused by Tate & Lyle of infringing its
patented sucralose manufacturing technology have hit back at the
allegations, pledging to vigorously defend themselves.

A new manufacturing process has the potential to extend the shelf
life of yoghurts while preserving live and active cultures.

A new manufacturing process has the potential to extend the shelf
life of yoghurts with live and active cultures.

New inspection technology can identify subtle defects in packaging
and products based on pattern and texture, its designers claim.

Retailer organisations have called for more collaboration with
manufacturers in reducing unsaleable goods.

A rich hue combined with a bland flavour profile is the latest
caramel colour from US company Sethness.

Ingredients developer zuChem this week announced that it has raised
a considerable chunk of capital in order to develop new methods to
manufacture alternative sweeteners.