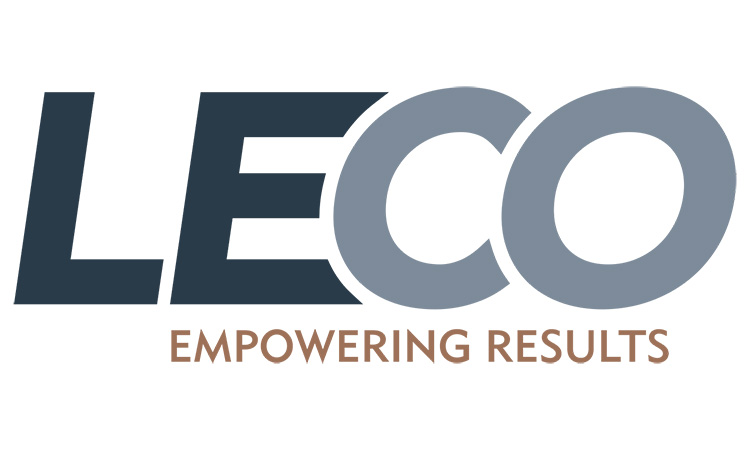 GC-TOFMS allows for efficient analyses by providing detailed results with greater sensitivity. Off-flavors and adulterated food can be easily identified in a single run.

Take a look at these two jelly beans. On the surface, they are identical. Same size, same shape, same color… there’s not much to separate the two. But if you tasted them, you would find a drastic difference. One is a fruity blueberry, while the other has the decidedly minty freshness of toothpaste.

On the surface, these jelly beans are identical, but the flavor compounds within make them radically different. When the flavor or fragrance of a product is off, consumers are quick to pick up on the problem. They may not know why a product is raising a red flag, but they certainly know when there is an issue.

Analyzing these jelly beans with LECO’s Pegasus®​ BT GC-MS system allowed our consumers to “taste” the jelly beans without needing to risk their taste buds. An HS-SPME GC-MS analysis was run on a portion of every jelly bean, with TOFMS data acquired from 30 to 500 m/z at 20 spectra/second.

The resulting Total Ion Chromatograms (TICs) with tables, Figure 1, contain the key differentiating ingredients for each jelly bean, along with a deconvoluted mass spectrum from one of the key taste/odor analytes and its NIST match with similarity score, which were used to tentatively identify them.

Of course, these jelly beans were designed to be different flavors. There is nothing here that is alarming or unknown. However, it is an exaggerated example of the strength of GC-MS in identifying off-flavors. Off-flavors tend to arise from accidents or changes in production, and being able to quickly and effectively identify the off-flavors is vital to maintaining a quality product. A GC-TOFMS analysis, such as the type run by the Pegasus​ BT GC-MS, enables a quality control lab to pinpoint known unknowns and identify the compounds and potential causes in a single run.

GC-TOFMS can do more than just identify flavors. It can also be used to identify food fraud. Olive oil, for an example, is one food that is frequently adulterated. When hazelnut oil is added, it is very difficult to detect: hazelnut and olive oils have similar compositions. However, LECO’s Pegasus ​is sensitive enough to pick out the minute differences between the two oils and smart enough to call it to your attention. When even minute details matter, GC-TOFMS is the best choice to find your flavor.

Download our App Note​ to see how the children of LECO used GC-TOFMS to identify jelly beans.