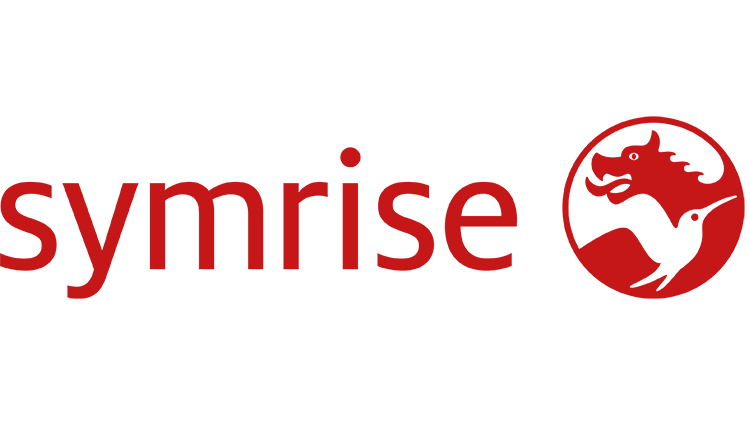 With the market for plant-based protein products continuing to grow at a record pace, leading food companies and food service chains have been leaping into the plant-protein phenomenon.

This universal growth is based on a general demand for more protein options derived from legumes, seeds, and grains specifically. As quickly as manufacturers can develop them, consumers are reaching for products like vegan meat and dairy alternatives, high-protein energy beverages and bars, and even plant-powered protein premixes and powders.

The perfect storm driving the explosive growth is a convergence of health and wellness concerns, environmental awareness, and dietary restrictions. According to the Symrise research, Environmental Responsibility/Sustainability accounts for just 11% of the motivations, while Ethical Issues/Animal Welfare accounts for 9% and dietary restrictions accounts for 1% of the motivation. When it comes to health and wellness concerns, consumers either want to increase plant protein consumption due to its functional health properties or reduce animal meat intake.

Better yet, these noble intentions have come at a time when ingredient technology advances make it possible to make meat and dairy mimics that are accurate enough to pass a blind taste and texture test. Now we see plant-based beef, pork, poultry, and seafood have been at the forefront of the recent boom in plant protein products.

THE PROTEIN IN DEMAND​

For centuries, vegetarian substitutes have been used for animal protein. In Asia, tofu from soybeans was artfully formed into substitutes for pork and fowl dating as far back as dynastic times. In the west, early vegetarian movements include the production of meat replacements, although not as meat analogs.

According to research published by the Good Food Institute, milk alternatives are the most popular plant-based products, accounting for $2B to $5B in annual category sales. While food products based on plant-derived proteins include multiple categories and types, meat alternatives are the leaders by a long shot. Annual sales are close to $1B in annual sales and growth is increasing at double-digit rates.

When it comes to plant protein innovation in new products, pea-derived protein appears to be moving to the forefront. Soy protein is still king of the plant proteins, but the rapid growth in pea protein reflects consumer concerns over GMOs, land and water usage, and allergens.

As stated above, milk alternatives lead the animal protein-free trend, however, many of the mainstream milk substitutes do not contain added protein. Soy “milk” is the only plant-based milk that contains a level of protein close to dairy milk (7g vs. 8g), with the other common alternatives containing levels ranging from 4-5g per serving. Brand developers have gradually recognized this market opportunity, with some leading brands offering plant milks boosted with added protein, such as almond and cashew milks fortified with pea protein.

The survey also revealed that meat alternative consumers tend to be older and that younger consumers (Gen Z demographic) are consuming the least amount of meat alternatives compared to Millennials, Gen Xers, and Baby Boomers. Moreover, majority of these consumers live in urban and suburban areas rather than rural areas, although this difference could in part be due to access. It should be stressed that the differences were comparatively small and moreso indicate a welcome lack of division among the demographics enjoying meat alternatives. Making it easier for product manufacturers to craft and market such items across a wide population.

When looking at dietary choices, the study revealed that the majority of plant-based meat consumers (52%) follow an omnivorous diet mixing consumption of both animal and plant based foods. Compared to the omnivorous diet there is no close second. Flexitarians — whom tend to eat a more plant-centered diet but still enjoy occasional animal products — comprise 12%, while vegetarians make up 7%.

The many omnivores and flexitarians who enjoy meat alternatives are in alignment with the paradigm shift that helped put these meat mimics on the map. Whereas past meat replacers were different from meat in flavor and texture, new products were designed to appeal to the narrow population of vegetarians and marketed as such. When the focus shifted to crafting true mimics that duplicated the flavors and textures of real meat, the market expanded tenfold.

Majority of the consumers surveyed expressed their expectations for the organoleptic and sensory properties of meat alternatives to be just like that of animal-derived meat. More precisely, 64% of consumers expect the appearance of plant-based meat to be like that of animal meat, 62% want the texture to be right, and 60% of the consumers have the expectation for precision of flavor in matching a plant-based product to its animal counterpart.

Today, meat alternatives are available in many different forms. Burgers continue to be the most consumed form. Although no close second, plant protein consumption favorites follow with tofu, sausage, and chicken in order of preference, with approximately 40% of survey respondents that enjoy them. The traditional items like tempeh, and seitan, are now the least-consumed plant-based meat items. North American consumers have been enjoying expanded options including deli meats (more than doubling between 2015 and 2019) as well as pizza toppings, ground meat replacers, and crumbles.

Dinner is the top occasion for plant-based meat consumption. Symrise’s survey revealed that 71% of respondents consume meat alternatives for a weekday dinner, and 62% during weekend dinner. Lunch is the second important occasion for plant-based meat consumption with 58% weekday consumption and 52% weekend consumption. Additionally, 30% consume plant meats for snacking occasions. This could represent a strong untapped area of opportunity for product development and marketing.

With the greatest meat alternative consumption occurring during weekday main meals, developing products geared toward weekend consumption offers another point of opportunity. While the market for replacers still exists, product developers will want to take advantage of the plant protein technology to improve the flavor and texture of these products. The key to success for all these opportunities is starting with plant proteins that are versatile, adaptable, and clean-flavored.

In developing a meat-mimicking system, Symrise offers an end-to-end solution toolbox. Symrise starts with masking the unwanted off aroma and taste within the base, then builds back the savory and juicy elements. From there, they provide a characteristic seasoning and top note. In addition, through Symrise Nutrition, they can also provide an authentic color solution. All of this can be rolled into a single drop solution for ease of use and to eliminate some supply chain inefficiencies during final production.

For preferred taste, agility, and substantiated systems, Symrise Flavor North America can be your partner of choice in plant-based foods. Learn more about our capabilities and services here​.​