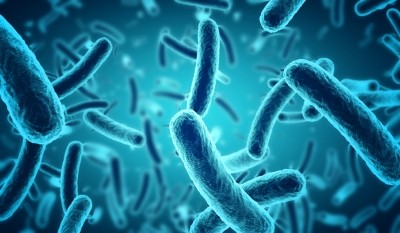 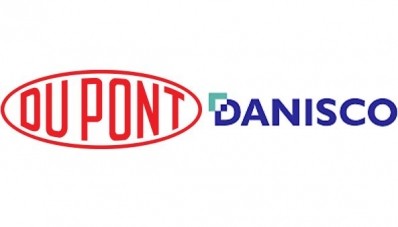 DuPont nutrition & health chief: We want to work with start-ups

Consumers’ shifting preference for snacks as meals are changing how retailers, restaurants and packaged food manufacturers market food, according to data from Packaged Facts and Dupont Nutrition & Health.

DuPont has appointed the existing head of its Nutrition & Health unit to lead the business as it takes on the task of joining up with Danisco Food Ingredients.

DSM has tendered its 4.95 per cent stake in Danish ingredients firm Danisco, after buyer DuPont raised its offer to DKK700 on Friday following discussions with major shareholders.

Danisco’s fine Q3 results may make some investors less willing to sell, believing the company can bring profit alone or that DuPont may be persuaded to raise its offer, say commentators.

DuPont would look to move its food ingredients R&D to Denmark following its acquisition of Danisco, and adopt the latter’s Sales and Application development organisation to get ingredients to market, offer documents reveal.

Danisco to be acquired by DuPont

Danisco is to be snapped up by DuPont for $6.3bn, in a deal Dupont says could create a global leader in industrial biotech – and help drive science-based solutions to the world’s food and fuel challenges.

A new soybean oil trait that can deliver improved nutritional
benefits and is more versatile than tradition soybean oil products
has been created by DuPont's Pioneer Hi-Bred unit.

Improving worldwide nutrition was brought to the international
forefront at the World Economic Forum last night.

DuPont's fourth quarter earnings per share slipped from 94 cents to
60 cents, despite reporting sales of $7bn.

Agricultural and chemical company DuPont has posted a dip in second
quarter profit due to lower US volumes and increased energy costs.

DuPont is to open a new corn and soybean seed research facility in
Brazil, a move that comes as part of its reinvestment plan designed
to increase focus on plant genetics and biotechnology.

Agricultural firm DuPont said last week that first quarter
performance set the company off to a good start for the year, with
profits rising 16 percent on the back of strong seed sales.

DuPont has entered into a partnership with a US university, where
it will fund research for the genetic improvement of crops and
plant nutrition, the firm announced yesterday.

DuPont reinvests to focus on biotechnology and genetics

US agricultural giant DuPont today announced it is to begin
executing its $100m reinvestment plan, a move designed to increase
the firm's innovation and meet growing demand for grain.

Delaware-based DuPont have announced the completion of U.S.
regulatory submissions for approval of its proprietary high oleic
soybean oil trait.

Biotech firm DuPont has further strengthened its position in China,
announcing this week the formation of a joint venture with one of
the country's largest seed production companies.

US agricultural firm DuPont has said it is on track to launch a new
biotech soybean variety, which is expected to be the first major
product to compete with Monsanto's Roundup Ready trait.

US ingredients firms Bunge and DuPont today announced that they are
"dramatically increasing" their supply of low linolenic
soybean oil to the food industry, on the back of growing demand for
trans fat alternatives.

A patent battle has ended with a US court giving chemicals giant
DuPont the commercial rights for a patented gene that could one day
lead to healthier vegetable oils for food preparation, according to
reports in the US press.