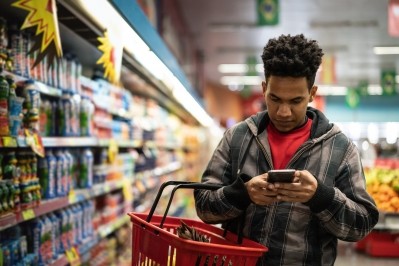 Shoppers are back in stores, but displays have yet to return to their pre-pandemic levels, according to Information Resources, Inc. (IRI). 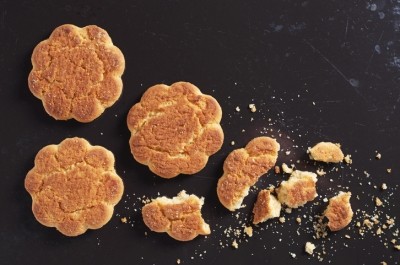 Russia’s ongoing invasion of Ukraine is taking a toll on major CPG companies, including PepisCo and Mondelez, both of which reported a hit to annual profits yesterday due to restricted production and sales in the countries and surrounding area as well... 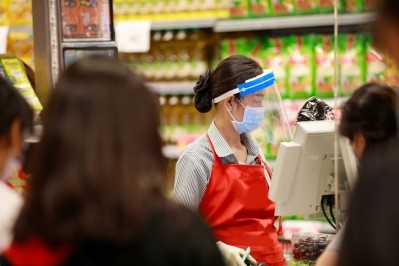 Despite a double-digit increase in retail sales during the pandemic, most grocery retailers continue to grapple with tight profit margins which could be squeezed further as restaurants and the foodservice industry reopen but many coronavirus-related expenses...

General Mills has been working to turn around its yogurt business and is starting to see slow signs of improvement but "there is more work to do," CEO Jeff Harmening said during the CAGNY (Consumer Analyst Group) conference in New York City. 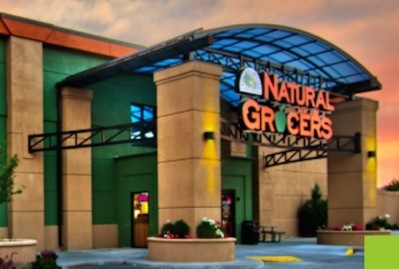 Natural Grocers will slash the pace of new store openings to focus more on shoring up the performance of existing outlets, the company announced recently. 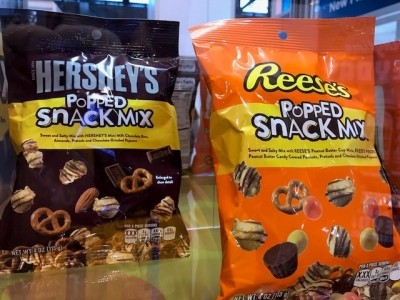 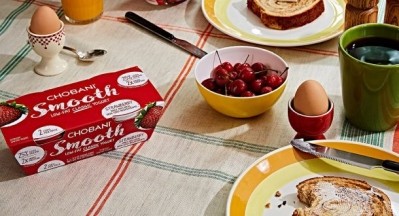 Chobani's Peter McGuinness explains the new org chart: ‘To me, having a separate sales department is archaic’

Bringing sales, marketing, insights, product innovation and commercial finance under one new ‘demand’ department will help break down silos and make Chobani even more responsive to customers and consumers, the firm’s new chief marketing and commercial... 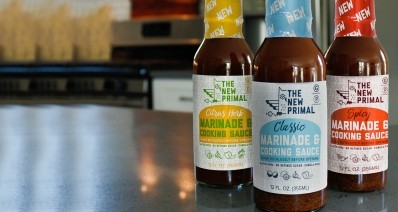 Certifying a product as approved by the popular Whole30 diet is a “pretty intensive” process, according to the diet’s co-creator, but for the few and proud that make the cut, the licensing deal can provide exposure to a fiercely loyal consumer base, boost... 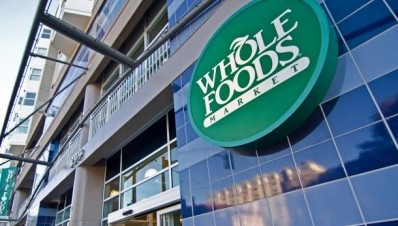 Activist investors led by Jana Partners have acquired 8.3% of Whole Foods’ stock according to an SEC filing, which says Whole Foods must take radical action to address its recent “chronic underperformance." 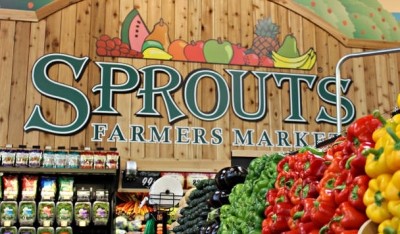 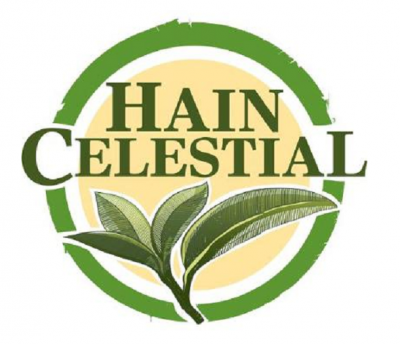 Hain Celestial hopes to stay “one step ahead” of the conventional CPG manufacturers now flocking to the increasingly popular natural and organic space, which the New York-based firm has dominated for years, by better customizing marketing, pricing and...

NBTY recorded $3.23 billion in net sales in its fiscal year ended Sept. 30, 2015. That total represented a razor-thin gain from the previous, disappointing year but nevertheless was a result that management said it was “generally pleased” with. 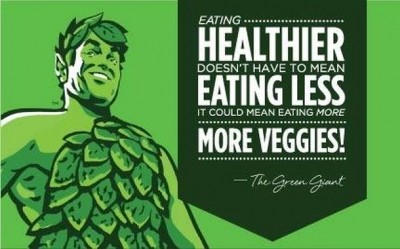 General Mills has struck a deal to sell its Green Giant and Le Sueur vegetable businesses to B&G Foods, for approximately $765m in cash. 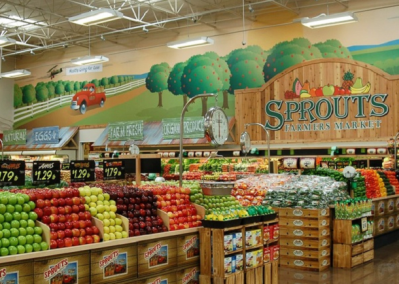 Sprouts Farmers Market is accelerating expansion of its deli and prepared food offerings to help drive traffic and mitigate the impact of a tightening supply of high quality produce, which currently drives the majority of store visits.

Worldwide demand for aloe means acreage for this important botanical continues to expand in Mexico, one of the main sources of the ingredient. And that demand has been driven largely by products sold through network marketing companies, an expert says. 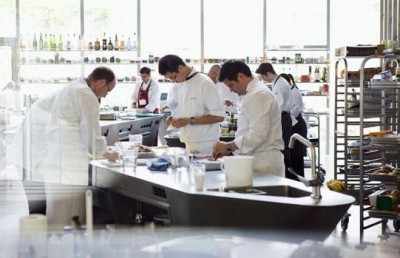 Nestlé is selling its 10% stake in Swiss flavors and fragrances giant Givaudan, the firm announced Friday. 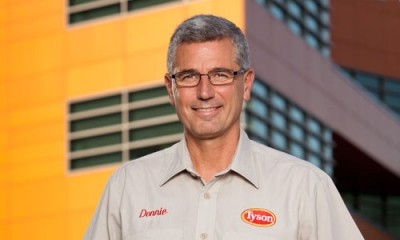 US meat processor Tyson has reported record sales and surging profits in the third quarter, driven by strong performance from its chicken business and recovery in beef. 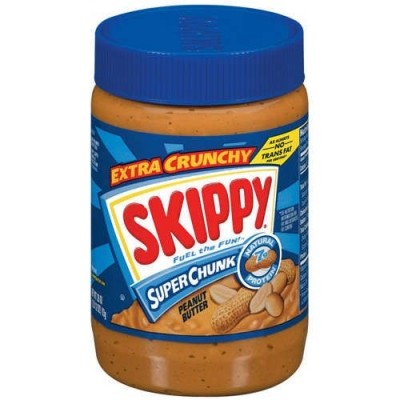 Unilever has confirmed it is exploring a possible sale of its Skippy peanut butter business in the US and Canada. 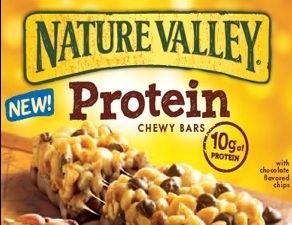 General Mills: New Nature Valley protein bars will be as big as Fiber One brownies in year one

New Nature Valley protein bars will be as big as Fiber One brownies in their first year, General Mills has predicted as consumers replace “mindless munching” with healthier snacking options. 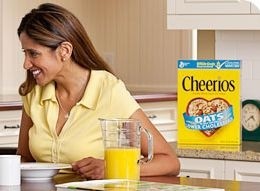 Declining volumes in the $9.51bn US cereals market can be blamed on “cyclical not structural” issues, and do not mean the category has peaked and will carry on going backwards, says Cheerios-maker General Mills. 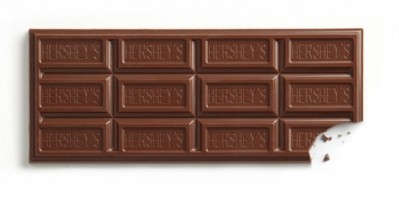 Hershey sales rise 7% in Q2 on strong US candy marketplace

The Hershey Company has posted improved sales and profits in its second quarter (Q2) results driven by a robust US candy, mint and gum market. 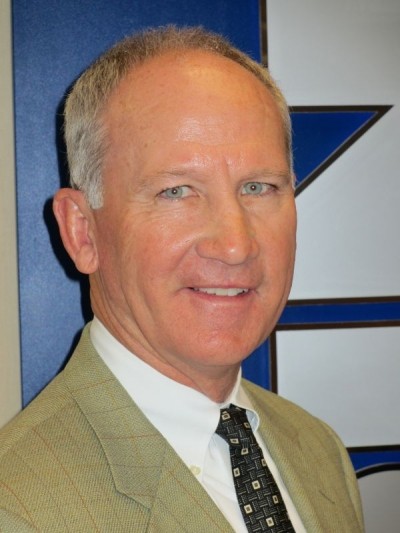 An LA-based firm on a mission to turn ginseng into next big thing in functional beverages says there is room in the market for a new product that can compete with Red Bull and Monster but pack a greater nutritional punch.

Imperial Sugar Company has agreed to sell its 50% stake in Wholesome Sweeteners for around $55m-$60m.

Sara Lee has struck a deal to sell its North American refrigerated dough business to Ralcorp for $545m. 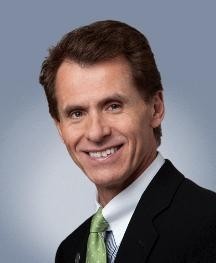 Direct selling supplements giant Herbalife aims to expand its manufacturing footprint dramatically over the next two-to-four years as it steps up plans to make more of its products in-house.

Spanish food group Ebro Puleva has proposed to sell or spin-off its
sugar business at a time when stability has returned to the
European sugar industry.

The Asia Pacific market for nutraceutical products by far exceeds
that of North America and Europe, according to data pooled from
different market research firms.

Givaudan has reported strong sales for the first quarter ending
March 31 with results significantly boosted by the continuing
integration of Quest International.

New Jersey-based International Flavors and Fragrances has reported
a strong increase in its third quarter sales driven by its flavors
division, but profits are hit by administration charges.

Spice firm McCormick has reported good sales increases for its
second quarter, although profits dipped in the period as the firm
continues its restructuring.

Spice firm McCormick has reported first quarter sales rises
throughout its business operations, and predicts a continued strong
performance in 2007 as its restructuring actions begin to bring in
results.

Biotech giant Monsanto has seen profits dip in its fourth quarter,
after a disappointing performance from its soybean and seeds
business.

Japan-based Ajinomoto General Foods is reported to have started the
in-house manufacturing of mannooligosaccharides to meet rising
demand for the product.

McCormick to cut jobs and customers in restructuring

Leading spice company McCormick is to slice away at its customers,
products and employees as it embarks on a three year restructuring
plan to improve sales and profit margins.

Galaxy to offload assets to Schreiber

Galaxy Nutritional Foods has entered into two definitive agreements
with Schreiber Foods for the sale of its plant assets and the
outsourcing of its manufacturing operations.

Food firms falling behind in ability to innovate?

The food industry is falling behind in its ability to innovate,
claims an article in this week's The Economist.

Newly-formed Acatris is planning a major assault on the UK market
and has predicted that Britain will be among the top three growth
markets for its health ingredients.

Dutch-based health and food ingredients company Acatris Group is
set to expand its sales network for health ingredients in the UK.
In a statement this week, the company claimed that the UK is among
the top three countries in Europe...